It’s the classical guitar roundup July 2018 and it’s another bumper crop of classical news, videos and snippets. If you are new to GMI then here is how we do it. Each month we feature the latest news in either classical, rock or jazz guitar news in rotation. This month, it’s obviously classical guitar’s turn which was last featured in April of this year.

As always, we split this feature into different sections. Here we give some much deserved attention to classical guitarists from around the world who have published videos on Youtube. There is always a great mix, so make sure to check some, or all of them out!

This first video is something completely different, it’s all about how to change your classical guitar strings. This isn’t something anyone looks forward to so any tips are always a bonus.

This video feature Hayden Bargas and to be honest, the audio is a tad hissy, however, hopefully the playing makes up for it.

For those of a romantic disposition, you’re in for a treat as Mina performs “Un ano de amor” for you.

Okay, this last video is played on a classical guitar, but it’s not exactly from the main repertoire. A little bit of populism never did any hard…

Articles From Around The World – Classical Guitar Roundup July 2018

The 10 best nylon-string acoustic guitars: the best classical guitars for beginners and experts 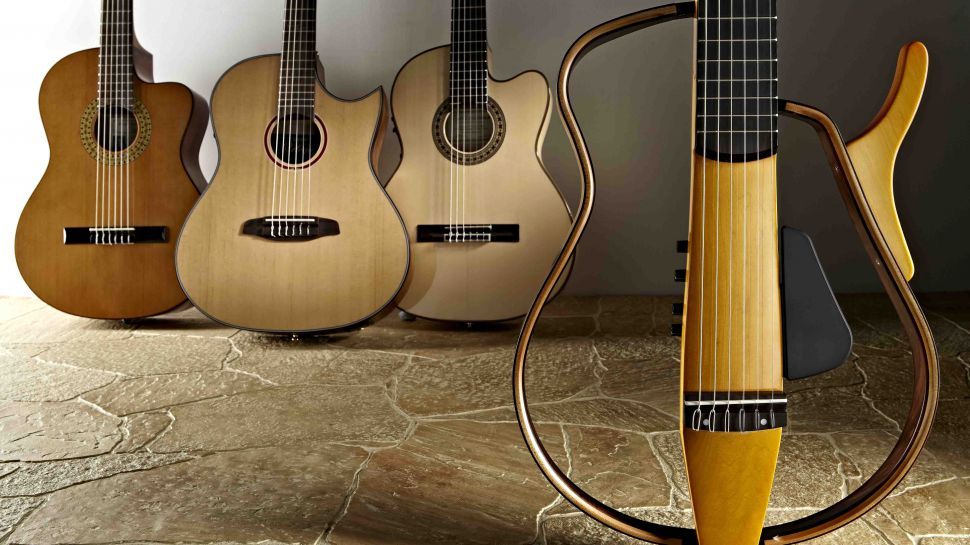 Finish: High Gloss PU So many lower-end nylon-strings seem overbuilt and unresponsive acoustically – not the GK Studio. The Studio is a delight, from its feather-light weight to its quite un-classical neck that, despite its width, actually makes thumb- around positions relatively easy, certainly in lower positions. The Studio is designed for a more ‘flamenco’-type sound and it might surprise some players just how much bite it can have, especially played with some gusto with fingernails rather than your fingerpads. The 10 best nylon-string acoustic guitars: the best classical guitars for beginners and experts 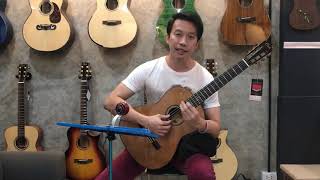 Classical Guitar Welcome to Talk Classical – A community covering every aspect of classical music!You are currently viewing our boards as a guest which gives you limited access to view most discussions and access our other features. By joining our community you will have access to post topics, upload content and access many other features. Registration is absolutely free so please, join our classical music forums ! If you have any problems with the registration process or your account login, please contact us . Likes (Received) 957 Yep aleazk is right that a lot of the guitar music from the romantic and early 20th centuries were indeed very limited, as I guess the instrument itself and the playing style and abilities of musicians were very limited until it came to introduction of guitar as a concert hall, recital instrument and even as an instrument for New Music. Classical Guitar

1 Acclaimed Guitarist Jason Vieaux will teach a master class at 4 p.m. Friday, July 20, in Sternberger Auditorium at Guilford College, Eastern Music Festival announced today. The master class is a special addition to the Festival’s 60-plus performances for its 57 th season. Vieaux, who is a Grammy winner and is considered among the elite of today’s classical guitarists, is one of EMF’s three faculty members for the Festival’s four-year-old Guitar Program. The Festival’s Guitar Program, which began on Saturday, July 14, has attracted 17 students from across the country. Eastern Music Festival Adds Class with Acclaimed Guitarist Jason Vieaux

Wanted: Kids who want to learn to play guitar

Duo Noire is the name of the classical guitar pairing of Thomas Flippin and Christopher Mallett. Flippin and Mallet, both of whom are African American and graduates of the Yale School of Music, are advocates for fresh perspectives in classical music. Classical new release: ‘Duo Noire: Night Triptych’

Lams and Mittino will present a program of music from their album “Long Ago,” featuring compositions by G.I. Gurdjieff and Thomas De Hartmann arranged for two steel-string acoustic guitars by the duo. Mittino is Italian and began his study of classical … Classical guitarists to perform at Tree of Life’s ‘Summer With Music’ series

Here are the latest classical guitar and related news snippets for you to check out. This is quite a popular section bringing exposure from across the world for classical guitarists.

Austin Classical Guitar Aims to Transform Instruction for the Blind

Austin Classical Guitar Aims to Transform Instruction for the Blind

Classical guitar to be showcased tomorrow

Classical guitar to be showcased tomorrow

Often we find that the Twitter news items fall of the cliff after a few months, but hey, it’s all about being current right! So, always a pleasure, never a chore, here are the classical guitar roundup July 2018 highlights.

So, after a bit of work, there we have it. Hopefully there was something in there for you. If you’d like to have other styles than the ones we currently publish featured, then give us a mail.