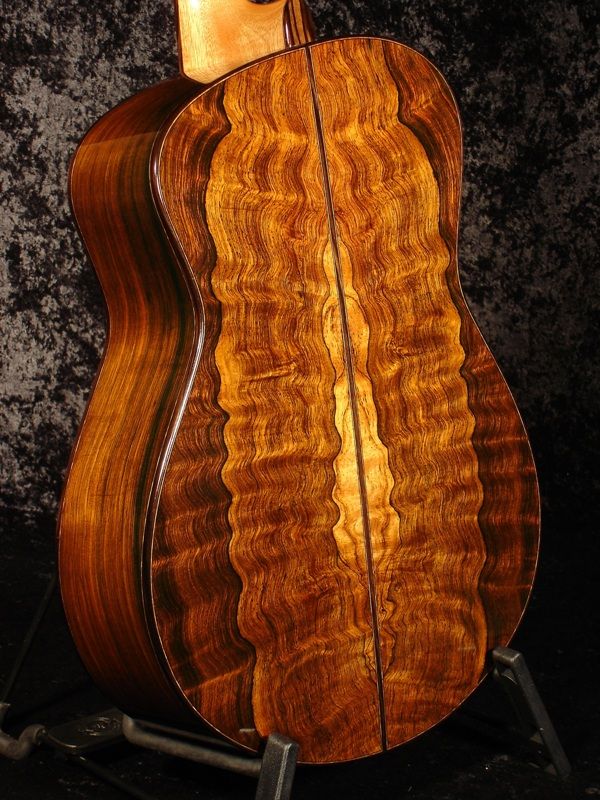 The news from the classical guitar world was missed out last month, so with many apologies, here we have stories from around the world.

Art  |   Tommy Martin Dec 08, 2017 Yale Arts Calendar In the age of Youtube, guitar has taken on the appearance of a simple instrument. Grab a six string, download a tuning app, watch a video and sacrifice the skin on the tips of your fingers until a tougher hide callouses over and endows you with the strength to shred. As someone with no musical talent, I’m willing to admit that it may require more than that, but nonetheless, it seems to many a more approachable instrument than something like a cello or flute. And for that, it may lack the much-needed prestige to be appealing to high-brow audiences. Yet Benjamin Verdery finds no difficulty in conveying the grace of the guitar. On Tuesday night in the Office of International Students and Scholars, Verdery performed at the fourth installation of American Guitar. An American Guitar Story

How to Choose the Best Acoustic Guitar for You

These days, acoustic guitars are more popular than ever. With so many great singer-songwriters and acoustic guitar players, it’s no wonder why. If you are looking to get into the game then you need to remember that your guitar should feel like an … How to Choose the Best Acoustic Guitar for You

WATCH: This Genius Smashed Metallica On Just One Acoustic Guitar

Marcin Patrzałek gets a seriously big sound out of his instrument. There are a LOT of Metallica covers out there. But can any of them boast being this loud and impactful when being played on an acoustic guitar? Feast your eyes on Marcin Patrzałek’s cover … WATCH: This Genius Smashed Metallica On Just One Acoustic Guitar

Classical guitarists and friends DeGrazia, Ayala to perform in CG

He often incorporates other musical styles as well including tango, classical and others. Although he’s also a photographer and artist, he said the guitar is his only addiction in life. “I don’t drink or smoke,” he said. “I try to be a positive … Classical guitarists and friends DeGrazia, Ayala to perform in CG

With the overwhelming success of last years show, the Massey Theatre is thrilled to again present International Guitar Night – the worlds premiere touring festival that highlights the dexterity and diversity of acoustic guitar for one show only on Saturday … Vancouver INTERNATIONAL GUITAR NIGHT Announced

Pomante’s love of music started as a child, and he went on to earn a bachelor’s degree in classical guitar performance from William Paterson University. He’s performed with the Garden State Philharmonic, and appeared numerous times at William Paterson’s … Classical guitarist at S-W Library

Huge thanks to this week's Fundraiser of the Week @manusnoble for his brilliant @coversforothers project. Cast your vote now for the song you'd most like to get the classical guitar treatment! #MECFS https://t.co/7JOVVsiphU

For ONE day @pandoramusic knew the difference between “classical guitar” and “classical music”. That day was yesterday and it was glorious. #streaming

Hopefully you got something in our classical guitar roundup December 2017. If you are looking for guitar lessons, articles and or resources check out our GMI – Guitar & Music Institute home page.